Mean What You Say 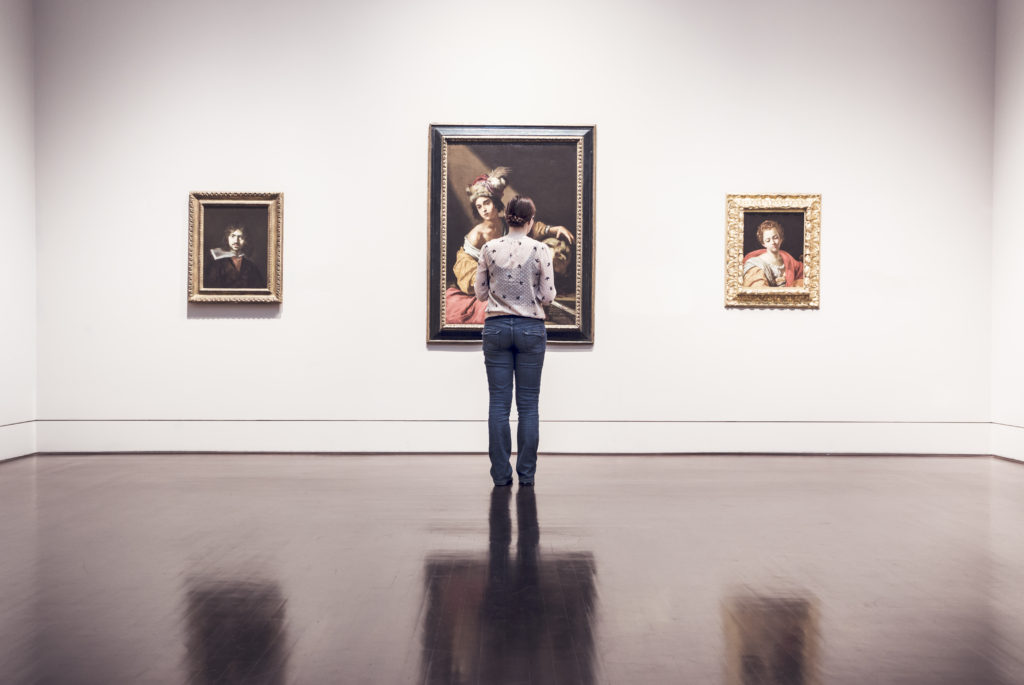 Misunderstandings are an unfortunate reality of life. A simple misunderstanding can end relationships, shut down business deals, deliver a wrong order – the possibilities are endless.

Take for instance, double negatives. Last night, my youngest daughter said she wanted a snack. My oldest daughter said, “You don’t need no snack.” While the younger was upset by this, I explained to her that while her sister’s grammar was terrible, this was, in fact, in her favor because the double-negatives cancel each other out and create a positive. So her “don’t need no” translates to “does need.”

My oldest likes to use bad grammar as a form of rebellion against me, so I use her rebellion as a teaching tool for her younger sisters.

It’s not just word usage that creates misunderstandings though. Word meanings can be misunderstood, creating further misunderstanding. Two of my favorite adjectives, I believe, have received a bad rep – lazy and sarcastic. Typically, these words are used with a negative connotation, but that is incorrect, and I can no longer sit idly by and allow these words to be so mistreated; misinterpreted; and, let’s face it, misunderstood. 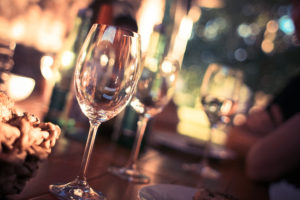 The negativity pored upon lazy comes from only seeing the value of physical exertion as opposed to mental exertion. But if you could see the mental work put into thought like you can see physical work, that might create a new appreciation for the hard work that actually goes into being lazy. It’s not all snacks on the couch – we have to think . . . a lot . . . It. Is. Exhausting!

First, no. And second, name calling is so elementary. Sarcastic instead is more synonymous with words like witty and clever. It’s about finding a little humor in the truth. You know what’s not always funny? Truth. Sometimes it is downright depressing, and people just don’t want to hear it. So when you find a way to add a little edge to the truth that makes someone smile and maybe even feel a little dumb for not realizing the truth of the statement on their own, that’s magical – that’s sarcasm. 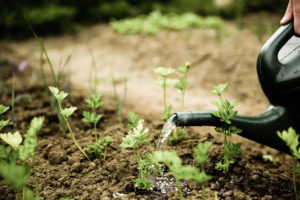 The purpose of writing the title of this section as sarCASTic is that the CAST is representative of the healing powers of sarcasm. Laughter is the best medicine, and when one can laugh at the truth, isn’t that really the ultimate natural medicine? No money, no insurance necessary, which is what earned it the descriptor of ultimate. 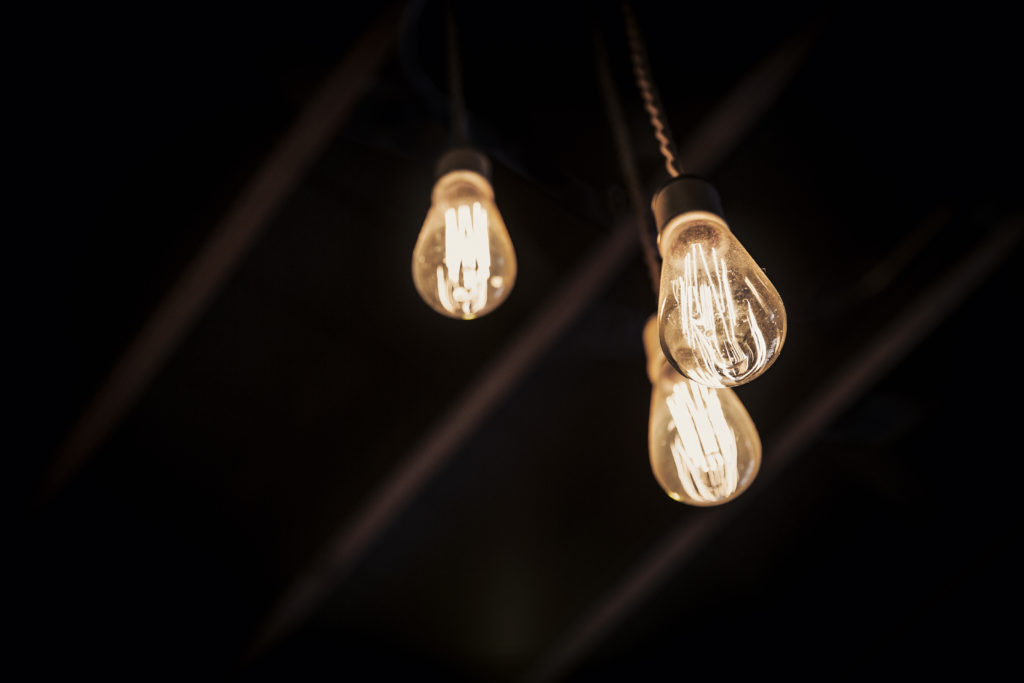 We’ve all been duped into believing that these adjectives are actually negative qualities – but isn’t that really an oxymoron? I think we can see now how these are actually positive attributes. And in the future, when you feel the impulse to call someone lazy, how about replacing lazy with intelligent? So instead of saying, “Quit being so lazy! Get up and do some work,” you could say, “I wish you weren’t so intelligent. There’s work to be done!”

And if someone’s sarcasm is rubbing you the wrong way, remember that maybe instead of despising them for being clever, you should thank them for the healing power of their words.