Milk, Drugs, and Time Travel – Creating the Best You 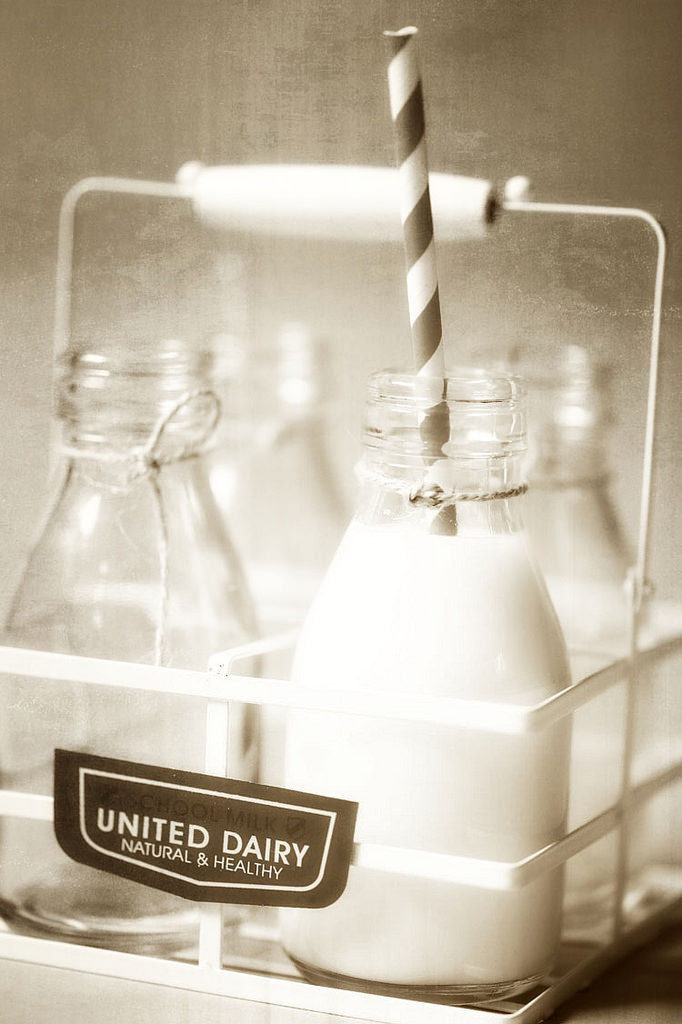 Remember those milk commercials from the 80s where the awkward kid looks into a tall mirror and then their reflection turns into their future cooler selves, and the cool future self tells the awkward younger self that there’s a lot to look forward to if you drink your milk? Then the kid starts guzzling the milk. 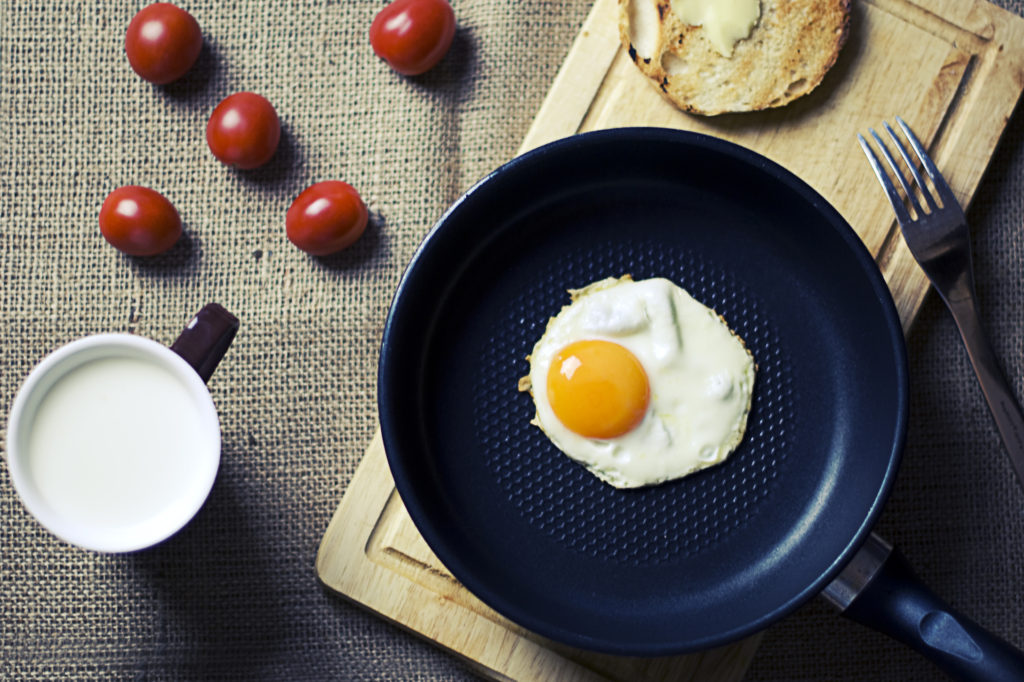 That was also around the time of the drug commercial where the dad finds his son’s drugs, and he says, “Who taught you to do this stuff?” And the son says, “You, alright? I learned it by watching you!” Then the grim-voiced narrator comes on and says, “Parents who use drugs have children who use drugs.” I wonder, if that dad had looked in the mirror while drinking milk, as a kid, and his older self had advised him to lose the drugs and stick to the milk, would that have made a difference in his life, and in turn, a difference in his future son’s life? 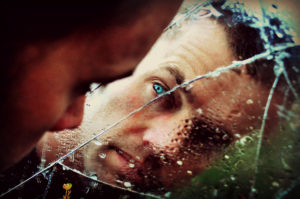 There’s a song called Dear Younger Me that I really like. I like the idea of trying to guide my younger self with my future knowledge because it’s impossible. We can write letters to our future selves, but our past is gone. There is no space-time continuum, only memories. That’s the difficulty and distinction of time – it’s a concept. But to be able tell your younger self something – that has the potential to change your present self and future self. For some people, that’s the whole point. For others, where they end up is where they want to be, they just want to save themselves some struggle and maybe a few regrets. I tend to think, though, that the struggles and the regrets are necessary to get you where you are.

All that being said, even if there were no negative consequences in writing a letter to your younger self, there is still the question of whether you would listen to You. If there is anyone I might have really listened to, it would probably be Me. I’ll rephrase that because I listened to plenty of people and sometimes even agreed with what they were saying, but I was the one in the moment and in the situation, so I still went with my own thoughts.

You know how, when you were a kid, grownups would give you advice and say they knew what they were talking about because the same thing happened to them when they were kids and they already know the outcome? And part of you wanted to listen, but the bigger part of you was not only not listening but thinking about what you were going to do instead. You had it figured out and just because this didn’t work for someone else, didn’t mean it wouldn’t work for you. Yeah, that’s what I’m talking about.

Now for the real question – if I could go back in time from this moment with the past and present knowledge I carry up to this point in my life, what would I tell my younger self? 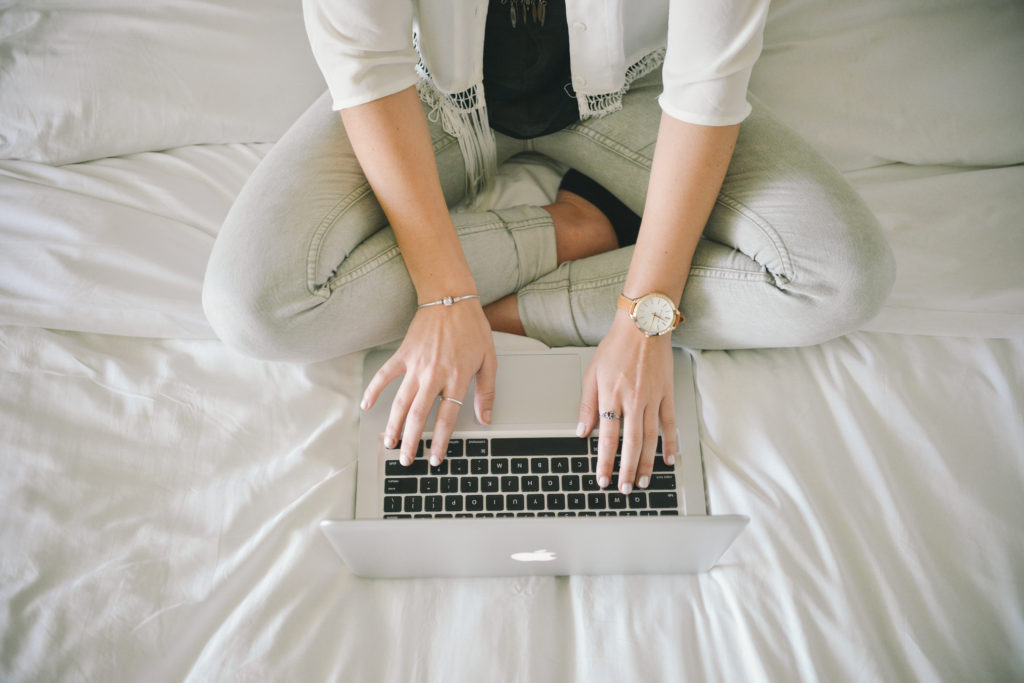 Complaining is for Losers! I would tell myself “yeah, life isn’t fair, blah, blah, blah.” (Because younger me really appreciated condescension) Recognizing that is good; how you use that fact is what will determine your joy. If you dwell on the things that are out of your control, you’ll lose precious time rehashing the past, which we’ve already established is over and unchangeable. If you accept the truth and take control by not letting the uncontrollable control your thoughts, you’ll find peace. Pretty simple, really.

Take more pictures and keep a better journal. I have a pretty decent long-term memory . . . if I’m remembering correctly . . . but my file manager had to pull files out of my brain to make room for all kinds of quotes and song lyrics – the important stuff. So having my past saved on paper and pictures would really be optimal for me.

Choose to be happy. You are such a peaceful little rebel. Now, stop it. All your peaceful rebellion takes a toll on your physical and emotional well-being. If you want to rebel, just be happy. Plan for the future, not against it. This will pay off beyond what you can imagine.

Give in to distraction. The more you try to pay attention, the less interested you become. Let yourself be distracted by little things. You listen and remember easier when you can create something with it.

ReFocus. You need distraction to work effectively, but you can get distracted from your distractions and end up pretzelized – that’s hard to come back from, every time. I still struggle with this, so starting right now, figure out how to limit your distraction time. Good luck. You’re counting on you. 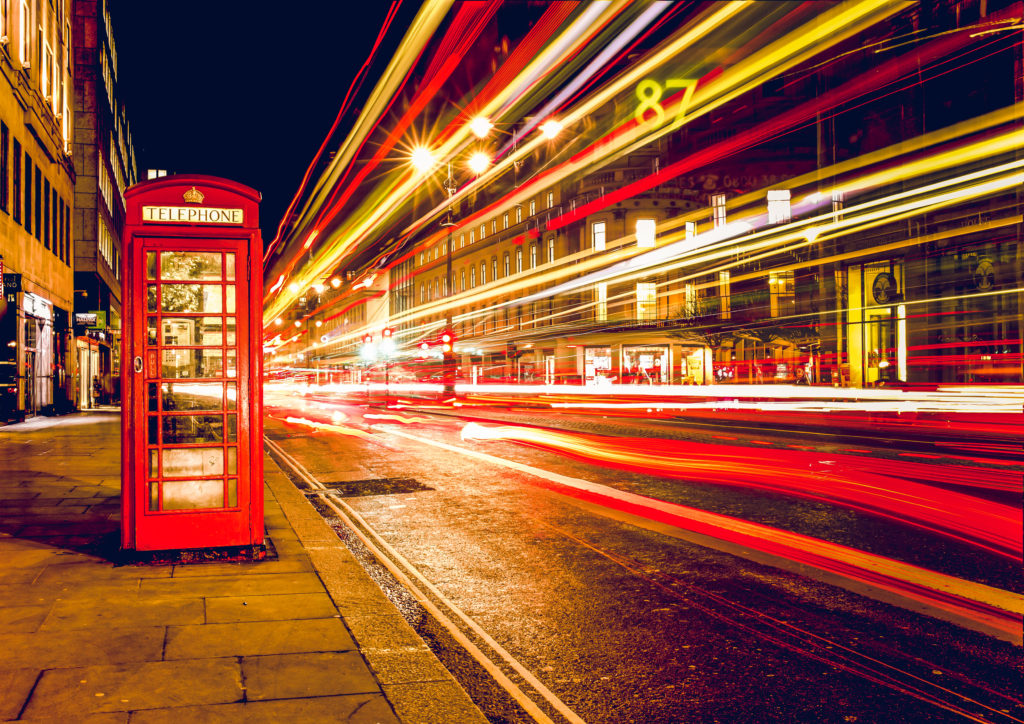 Back to the Future

On a completely unrelated note, my girls and I have watched Back to the Future I and II multiple times in the past couple of weeks. 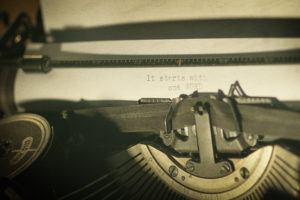 So, what would you tell your younger self if you could write a letter today that you would read back then? Is the younger you the awkward kid seeing its older, more confident reflection? Or were you more together then than you are now?

My $0.02: Write yourself a letter. If nothing else, getting mail is always exciting!