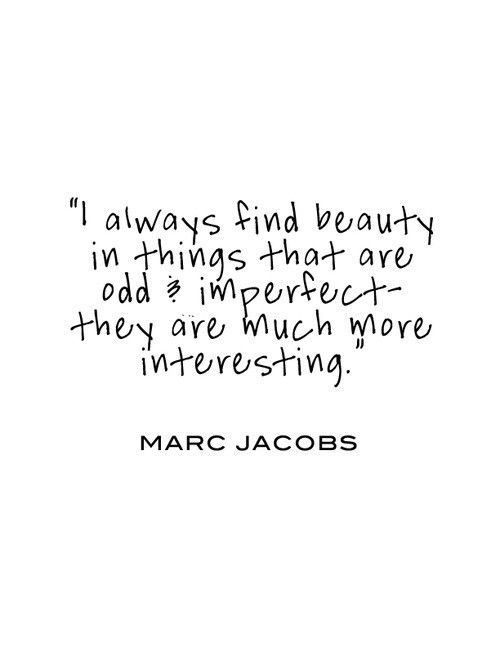 I don’t only quote movies, ya know… I also quote books, song lyrics, television shows, and as Reader’s Digest always called them – Quotable Quotes. And anytime I hear a clever line, a witty comeback, or just something that makes me smile for whatever reason, I like to write it down. You never know when it might come in handy. So, ever since my teenage years anyway, you could easily find what appeared to be scraps of paper containing any number of quotes – all attributed to their originator – strung around my room or my desk or any other area I might occupy for a given amount of time. Now I save them on my various Pinterest boards.

So why should anyone care so much about the words of others? Well the answer to that comes from a quote by F. Scott Fitzgerald, “That is part of the beauty of all literature. You discover that your longings are universal longings, that you’re not lonely and isolated from anyone. You belong.” 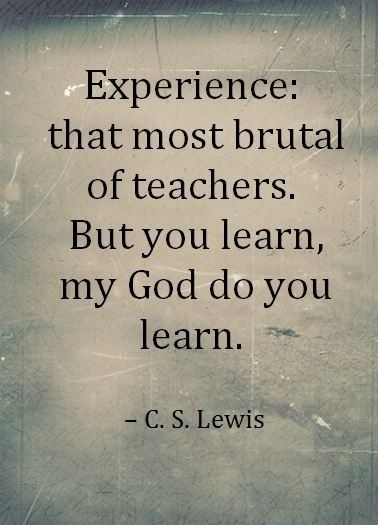 I am big fan of CS Lewis, but before reading any of his books, I liked the way he talked. I jotted down plenty of Lewis quotes before I knew who he was. It was all these random quotes by the same man that drove me to learn more about him and read some of his books. In fact, I only started reading his books a few years ago when a friend gave me an Amazon gift card for Christmas. My favorite thing to buy on Amazon is books, so I invested in CS Lewis, beginning with The Screwtape Letters. And now, even more Lewis quotes fill my mind. 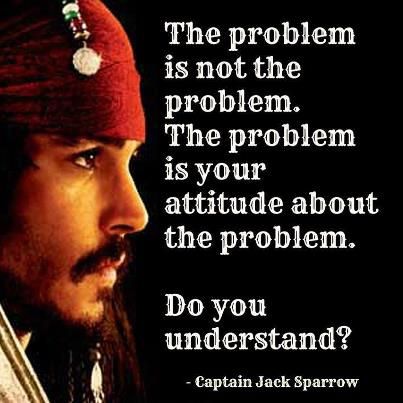 Of course, when I read this quote, I hear Jack Sparrow saying it, and that is one of my favorite things about it. But whatever voice I hear it in, it remains true and reminds me of another quote that I like about situations and people being powerless without your reaction.

In fact, just the other day I was talking to someone who is going through a pretty substantial change in their life – probably the first time life has ever shaken things up for this person. But that was my point to them – that this is life, it changes. Always. And that they would learn to deal with this change being a part of their life and the next time life deviates from the path they’ve set, it won’t be such a shock, and they will understand that dealing with change is a big part of life. But once you have that down – that every moment is temporary – I think it gives you power to do more and do it better, and I don’t just mean in your job. 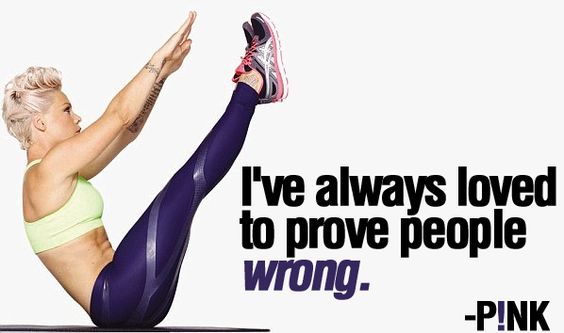 Reading the words of others pays off in more ways than leading me to read more of their words, it’s about connection in some of the least obvious of places. There is an old Sprite commercial here that my brother and I would quote all the time – three lines in particular: “I played Hamlet at Cambridge;” “Once again, you’ve ruined my concentration;” and my favorite and most frequently quoted, “Excuse me, excuse me… what’s my motivation?” And that, my friends, has been the question of my life – what’s my motivation?

I love Halloween. I don’t know if it is necessarily my very favorite holiday, but I like to dress up and have fun. My costumes are usually somewhat pieced together because I can never find what I want on a store shelf.

That’s why I bought a sewing machine – to be able to create exactly the costumes that I wanted for myself and my girls. I’ve had it for maybe five years now, but the quality of my costumes hasn’t really changed. I guess owning a sewing machine isn’t enough. You have to actually use it. I have yet to plug mine in. BUT, it is there when and if I should decide that the time to sew is upon me.

I’ve sewn before – a few things as a kid and a guitar pillow in Home Ec class, which my teacher was so sure I would fail in making that she tried to convince me to choose something else – something simple. (Not in a rude way; she was just being honest.) She was pretty surprised, and I’ll add the word impressed, that I did a decent job when all was said and done, and I got an A. That’s not really a touching story, but it’s an example of something I have learned about myself: I tend to find more success out of spite than out of any sort of innate drive to succeed.

I’m pretty go-with-the-flow for the most part. Self-deprecating in a light-hearted way. I can definitely take a few jabs from others; but if someone legit thinks I am incapable of doing something that interests me on some level, I’m probably going to do it. Don’t think I can sew? Check out my guitar pillow. Say I won’t finish college? I’ll throw in an MBA. And none of it is with malice, but it definitely puts a smile on my face . . . every time. 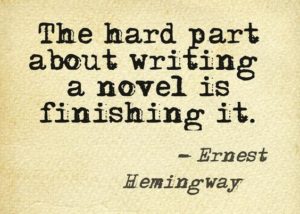 Now I need someone to say offhandedly that I will never finish any of the stories I’ve started. That just might motivate me to finish one of them. Or I might just laugh and agree with them. I never know what I’ll do for sure.